Steve, a senior paramedic for Northwest Ambulance Service, was on his way to the gym before giving a presentation at work when he was struck on the leg by a car.

He had been stationery at a T junction at the time and it was a crisp clear winter’s morning. The car driver who hit him had cut the corner as he came across the road and didn’t see Steve on the bike because his windscreen was completely frosted over. As a result of the collision Steve was pushed 20 metres along the road by the car, with his leg half under it. Ten minutes later Steven’s colleagues turned up in the ambulance.

After the initial trauma had worn off Steve started to consider his future, unsure of how the leg injury would affect the rest of his life. At one point there was talk of amputation. Steve who ran 10 miles twice a week and enjoyed a weekly 100-mile cycle, felt scared and lost for the first couple of weeks. His life circled around being fit, being the type of person who liked to ‘work hard and play hard.’

“I got so bewildered,” he said. “I was even confused about how I would let people know I was in hospital. Initially I thought my insurance company could help alleviate my worries some way but I couldn’t get in contact with them.”

After a couple of weeks in hospital a ward nurse told Steve about the major trauma signposting service. A MTSP Adviser turned up the next day for a chat to see how the service was able to support him. Two days later his chosen lawyer appeared who was then able to secure funding for rehabilitation.

“For instance, I needed to start physio pretty immediately. If I’d had to wait until I was out of hospital or received a payment then I’d have already been on a losing wicket.”

“Even if you are vaguely healthy and intelligent, the whole system of how to get your life back on track after a serious accident is still very bewildering and confusing. There are so many potential trip-ups along the way. It’s essential to have someone signposting the way for you by identifying your options and giving out sound advice. In fact, I think this should be an essential part of the NHS discharge planning service.” 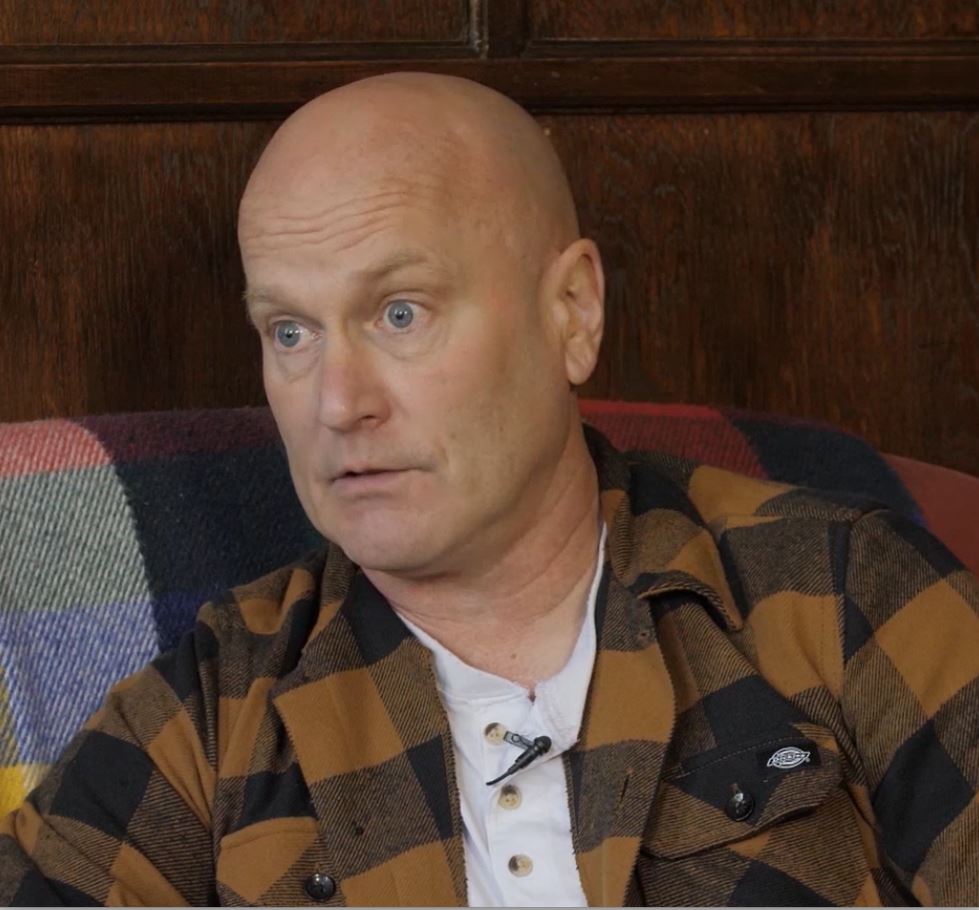 THE INPUT FROM THE TRAUMA TEAM AND LAWYER DEFINITELY ENHANCED MY RECOVERY BY GIVING ME A SPRINGBOARD TO GET MOVING AGAIN.

I DIDN’T HAVE TO DEAL WITH THE MESSY BUREAUCRACY SIDE, BUT COULD CONCENTRATE ON GETTING BETTER AND BACK TO WORK.